While Nigerians have a few hours until the year 2022 begins, at least three countries have already begun the New Year.

Kiribati (commonly known as Christmas Island), a Pacific island nation, was the first to ring in the New Year at 1000 GMT.

It’s already New Year’s Day in New Zealand, as well as Tonga and Samoa on the Pacific Islands. At 1100 GMT, they ushered in the New Year.

As the day progresses, more countries will ring in the New Year, with Baker Island, the smallest deserted island on the planet, being the last to do so. 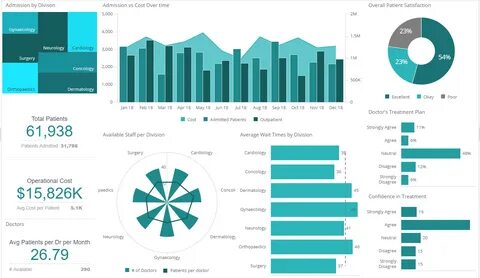